Do you trust your own senses? 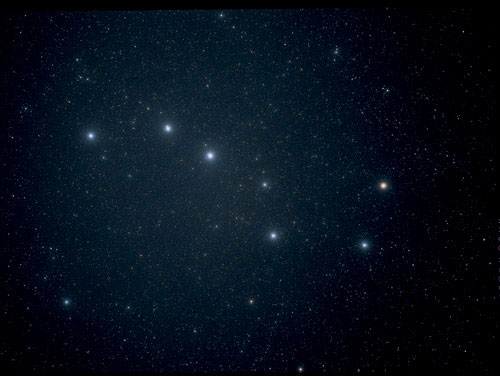 If you haven’t had the opportunity to take a good look at the stars on a clear night, you should.  I spent a few months in Chandler, Arizona back in the 80’s.  Late October is the perfect time of year to enjoy Arizona, in my opinion.  The night sky was clear and dark.  The stars were amazing and bright, seeming so close to the Earth.  Some stars seemed to twinkle.  I could easily find familiar constellations, like the Big and Little Dipper, Orion’s Belt, and the North Star.  I found them in the same place every night.  Every night.  I remember being amazed that the stars were always in the same place, despite being told that the Earth is spinning at 1000 mph as it orbits the Sun.  How could those stars always be in the same place?  If the earth was spinning at 1000 mph, how was it that I could watch the stars for hours.  If the Earth were spinning 1000 mph how can that be?  Wouldn’t my view of the stars be effected by the Earth spinning?  What do your senses tell you about the stars in our sky.

What about the Moon?